In my opinion, the name of Johannes Gutenberg is probably as well known as Albert Einstein.

Gutenberg revolutionized the printing process by creating moveable type around 1439 and his methods were used in the printing industry until the prototype Linotype hot-metal typesetting machine was introduced in 1886. (Note: the Linotype inventor, Ottmar Mergenthaler, is less well-known than Gutenberg.)

The Linotype typesetting machine revolutionized and dominated the print industry until the invention of phototypesetting around the 1940s.

You can learn about the history of the Linotype hot-metal typesetting machine in the marvelous movie: Linotype Film at http://www.linotypefilm.com.

Learn about the development of phototypesetting in Hot Metal to Cold Type, a film in the online history of the printed word at PrintngFilms.com 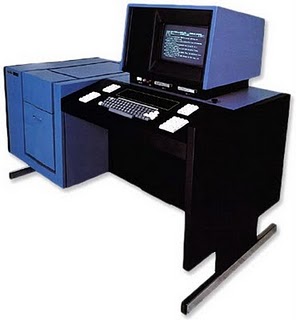 Compugraphic introduced a modular typesetting unit just as personal desktop computers were being introduced by Apple and IBM in the 1980s. Eventually, typesetting and some printing functions became the mainstay of personal computers.

Cool Off with a Spritzer Festival!

Spritzer Festival! Spritzers cool you down, and have great flavor with fewer calories. Your basic recipe is: Ingredients: 8oz glass ... 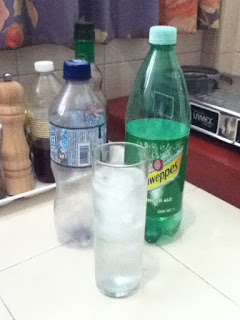